Congratulations to Tim Sidell, invited to join the BSC 13 June 2022 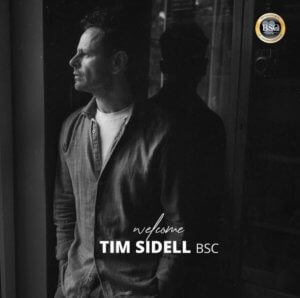