In the article discusses her meeting with director Deborah Haywood, how she connected with the bullying aspect of the story, the shoot itself and also offers advice to female cinematographer’s.

Pin Cushion was released in July and garnered 4 and 5 star reviews across the board – check out critic Mark Kermode’s review of the film HERE.

Nicola was the 8th female cinematographer to join the Australian Cinematographers Society and will shortly return to Sydney, Australia to shoot a Netflix drama – check out the article below… 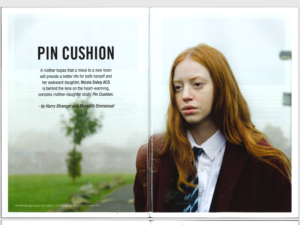 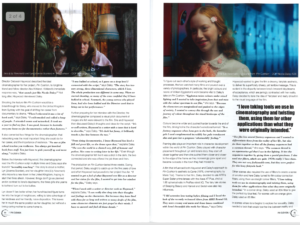 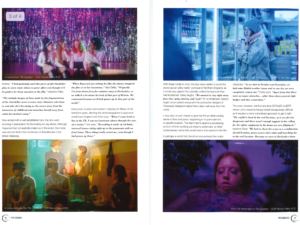