New To The Roster: Haelwyn Adams

Wizzo & Co. are thrilled to announce that Hair & Makeup Designer, Haelwyn Adams, has joined our roster.

Originally from South Africa, Haelwyn is a London based designer who works internationally. Her work encompasses film, tv, commercials, promos and stills.

Haelwyn is a multi-versed hair & makeup designer with the ability to work with all skin and hair types, she can do SFX makeup and is a whizz with wigs. 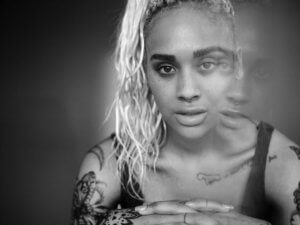 Since moving to London, Haelwyn has worked with Somesuch, Riff Raff Films and Academy. She regularly works with director-photographer Olly Burn and directors like Rich Hall and Dan Emmerson. For brands, she’s designed for Nike, Hugo Boss, Ferrari, Puma and John Lewis (to name a few!). 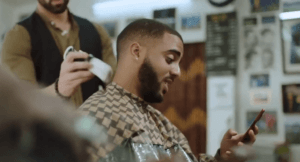 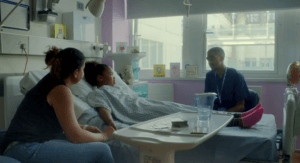 For Film & TV, Haelwyn has worked on major films and series as part of the team, such as Mad Max: Fury Road and Homeland (S4).

Haelwyn is a huge talent and we’re very excited to start this journey with her and witness her career hit new highs.

Welcome to the family, Haelwyn!

Haelwyn Adams is a South African Hair & Makeup Designer based in London and working internationally. She is experienced in all hair and skin types as well as SFX. Commercial directors include Bob Harlow, Rich Hill and Dan Emmerson, and Haelwyn has worked on brands including Nike, Superdry and BMW. Some of the dramas / features that Haelwyn has worked on as part of the design team include Mad Max Fury Road, Black Sails and Homeland.

The first look of Last Train to Christmas written and directed by Julian Kemp is here! Check out Michael Sheen’s hair transformation….

NEW TO THE ROSTER: JESS SUMMER

Wizzo & Co. are delighted to announce that Hair & Makeup Designer, Jess Summer, has joined the agency. Jess is an extremely…

Amazon Prime Video has released a trailer for the third season of the action drama series Hanna, which features Hair & Makeup Design…