Nicholas Foley-Oates is an established Production Designer who has an impressive resume of commercials under his belt. 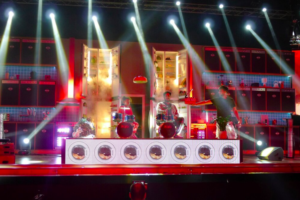 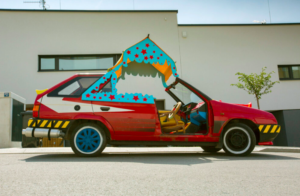 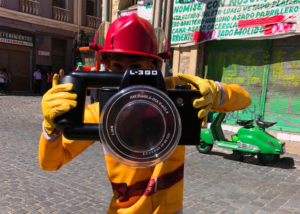 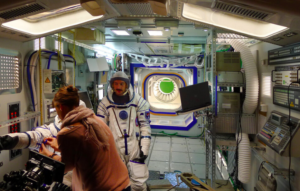 Collaborating with directors worldwide, Nicholas has garnered a reputation for detailed, creative, award winning work. He has been nominated at the British Arrows for his work on Lego: Rebuild the World directed by Traktor, Audi: Clowns as well as John Lewis: The Other Half, both directed Ringan Ledwidge. Other directors include Daniel Kleinman, Jim Hosking, Sam Brown and Sara Dunlop.