Wizzo & Co. are very excited to announce that Hair & Makeup Designer, Jaimee Rose, has joined the roster. Jaimee Rose has an incredible portfolio that has been featured in high profile publications such as Vogue, Elle and Vanity Fair (to name a few!). She has applied makeup on some of the most well-known faces around the world, like Phoebe Waller-Bridge, Grimes, Gary Oldman, etc. She also worked with Rose McGowan for her inspirational GQ Cover in 2018. 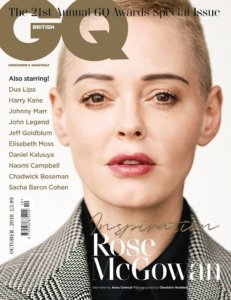 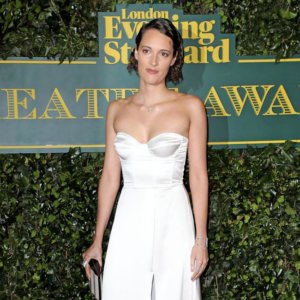 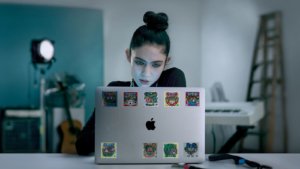 Jaimee regularly works with directors like Sara Dunlop, Chris Turner and Samir Mallal. She recently designed Samir Mallal’s short, Vest, which is currently on the festival circuit and has been very well received.

Jaimee Rose continues to work on major campaigns and promos and we can’t wait to see what she’ll do next!

Jaimee Rose is a Hair & Makeup Designer with 15 years experience in film, fashion, beauty, commercials and music promos. Her extensive portfolio has featured in publications such as Elle, Vanity Fair, Vogue and GQ Magazines, and she has worked with talent including Phoebe Waller-Bridge, Gary Oldman and Rose McGowan. Last year, Jaimee designed the feature, Last Train to Christmas directed by Julian Kemp and stars Michael Sheen and Nathalie Emmanuel, and this year, Jaimee just finished designing Seize Them! directed by Curtis Vowell and stars Nicola Coughlan, Aimee Loud Wood, Lolly Adefope and Nick Frost (to name a few!).