Wizzo & Co. are excited to announce that Costume Designer, Daniella Pearman, has joined the roster. Daniella is an incredibly talented Costume Designer and has a strong body of work in film and television to show for it. Some of her credits include BBC/Netflix’s Get Even directed by Sarah Walker, Man Like Mobeen (S2 & 3) directed by Ollie Parsons and the feature, Leatherbird, directed by Rupert Hill. 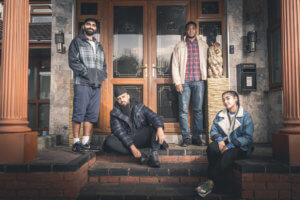 Last year, Daniella designed the extremely successful pilot, Alma’s Not Normal, for the BBC. Alma’s Not Normal aired to rave reviews leading the BBC to commission a full series. Writer/Performer Sophie Willian has been nominated for Best Comedy Performance at the RTS Awards for it. 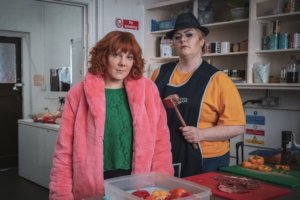 Daniella most recently designed The Syndicate (s4) created by BAFTA-winner, Kay Mellor. The Syndicate is due to come out on 30th March on BBC1.

Daniella is very creative and has a unique style that she brings to every production. Every job she’s on she creates personalised and original outfits for characters to give them individuality and a sense of who they really are. Her work ethic, ethos and talent has led her to create an amazing portfolio of work.

Daniella’s a force to be reckoned with and we cannot wait to see where her career goes. 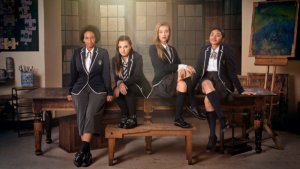