Congratulations to all the nominees who have been shortlisted for a British Arrows Craft Award 2022!

Production Designer David Hamilton has been nominated for his work on Brewdog: The Planet’s Favourite Beer. The commercial was directed by Jeff Low at Biscuit Filmworks.

Cinematographer Franklin Dow has been nominated for his work on Bolt: Where To? The commercial was directed by Thomas James at OB Management.

Costume Designer Mekel Bailey has been nominated for his work on Facebook Portal Go: Lesson No.5 Life’s a Stage. The commercial was directed by Luke Brookner at Sticker Studios.

Read more about the nominations HERE 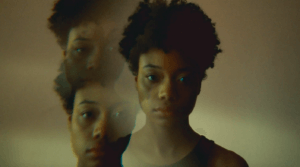 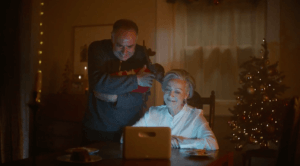 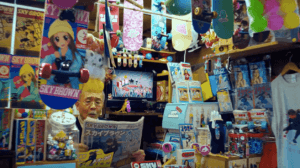 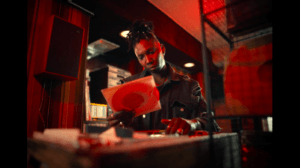 David works across narrative, commercials and music promos. Features include Into the Deep directed by Kate Cox, and Palace of Fun directed by Eadward Stocks and shorts include Smokers Delight (set build) directed by Jamie Whitby and staring Jordan Stephens , Stilts and Catching The Bus (staring Jessica Hynes & Ryan Sampson) both directed by Dylan Holmes Williams. David has also worked with directors including Jeff Low, Will Hooper, Louis Bhose, KLVDR and Thomas Ormonde.

Mekel Bailey is a Costume Designer and Stylist working in film, TV, commercials, promos and celebrity styling. He trained with Gok Wan and subsequently worked with him on Gok Wan’s Fashion Fix and All You Need is Gok. Mekel regularly works with directors including That Jam, Luke Brookner and Adrian Ardelean and has styled Nicki Minaj, Kelly Rowland and Nick Jonas. For drama, Mekel designed The Mind of Herbert Clunkerdunk (S2) directed by Martin Stirling and created by and starring Spencer Jones for the BBC and designed Sumotherhood directed by Adam Deacon.

Mekel Bailey was nominated for Best Costume Design at the 2022 British Arrows Craft Awards for Facebook Portal: Life Lesson’s from Grandparents / Lesson No. 5 Life’s A Stage directed by Luke Brookner.