Congratulations to our talent whose work has been officially selected at the BFI London Film Festival 2021!

Below is a list of all the features chosen for Official Selection at the BFI LFF:

The Phantom of the Open – Production Design by Sarah Finlay and Directed by Craig Roberts. 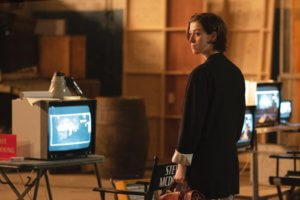 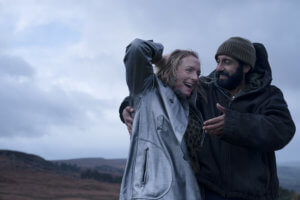 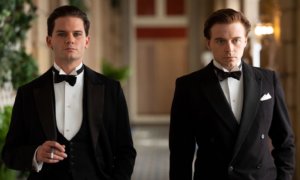 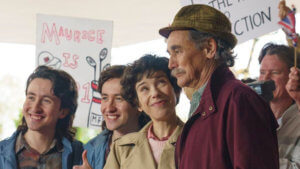 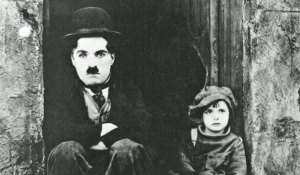 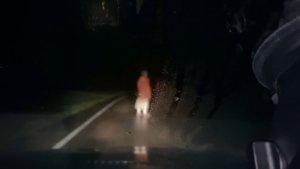 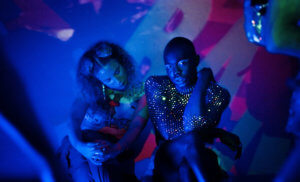 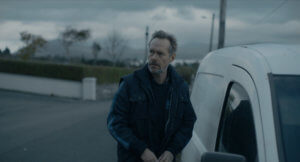 Purchase your tickets for the BFI LFF HERE

Features include Terence Davies’ Benediction and the BFI funded Pin Cushion directed by Deborah Haywood. TV drama includes Paradise Lost starring Nick Nolte and Josh Hartnett, Gentleman Jack Season 2, and Harlots Season 3. Documentaries include the Michael Roberts feature documentary Manolo: The Boy Who Made Shoes For Lizards and Go Back To Where You Came From directed by Ivan O’Mahoney.

Murren works across features, short films, commercials and music promos with directors including Fern Berresford, Coutney Phillips, Louis Bhose and Jon Riche. He recently wrapped the feature Brian and Charles directed by Jim Archer, and shorts include Down From London.

Feature Ali & Ava is the latest from acclaimed British writer-director Clio Barnard.  With Production Design by Stéphane Collonge, Ali & Ava is part of the Official…