Indie Wire has released a list of their top 25 Best Music Videos of the Decade.

Genghis Khan by Miike Snow was shot by Patrick Meller and has placed #23.

Directed by Ninian Doff (Pulse Films), Genghis Khan was also winner of Best Cinematography at the UKMVA’s 2016 and won a 2016 D&AD Pencil.

Nobody Speak by DJ Shadow (feat. Run the Jewels) was shot by David Procter, directed by Sam Pilling (Pulse Films) and has placed at #4.

Both music promos were nominated for Best Cinematography and Best Music Video at the 2016 CamerImage International Film Festival. 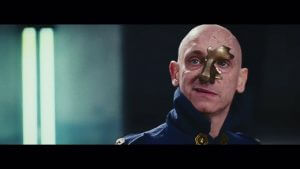 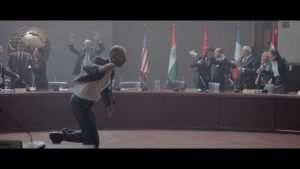