“The story of the ongoing struggle by Doreen and Neville Lawrence to achieve justice and how a detective, DCI Clive Driscoll – working closely with the Lawrence’s – puts together an investigation that finally – more than 18 years after his death – secures the convictions of two of the gang who committed the murder of Stephen.”

Stephen will start on ITV at 9pm on Monday 30 August. 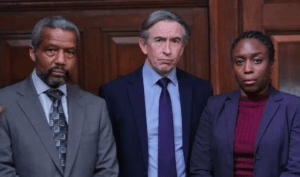 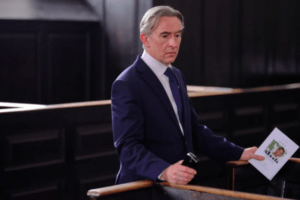